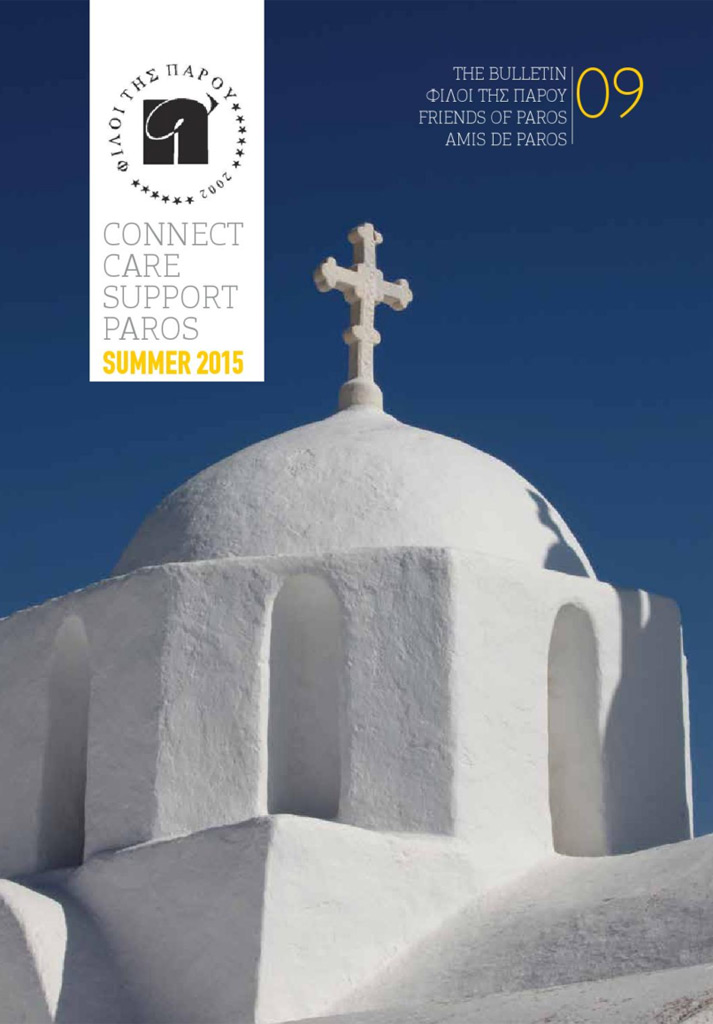 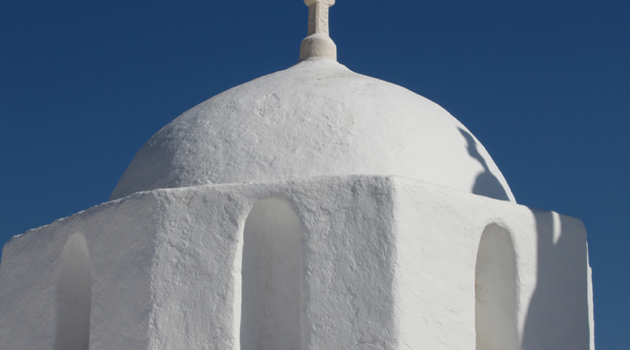 Editorial – Bulletin No. 9 Dear Friends The overall objective of the Friends of Paros is the preservation of the unique Cycladic character of the island and the further development of the island in a way that is compatible with its character and cultural heritage. Since the establishment of our organisation in 2002, we have […] 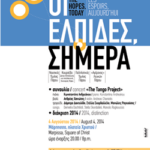 “Today’s Hopes” The Annual Event of FoP took place on 4.8.2014 in the Christou Square in Marpissa and included a concert (“The Tango Project”) and the awarding of distinction to young Parians who promote sports and cultural activities through voluntary organisations             Environmental Observatory of Paros Presentation of its aims […] 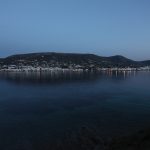 Shaping the future together – a wide range of actions and plans Today’s economic, social and political crisis has created severe existential concerns to the society. To some extent, this has undermined the importance of social, ecological and cultural activities. However, for the Community’s short and long-term well-being, it is important not to undermine their […] 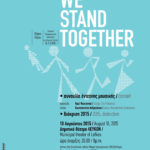 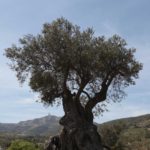 Sustainable Development and Tourism Saturday 9 May 2015, Paros It is well known that tourism is one of the most lucrative sectors of the Greek economy, especially for the Greek islands and, in our case, Paros. It is also widely accepted that tourism, in its current globalised manifestation, does not always pay heed to the unique […] 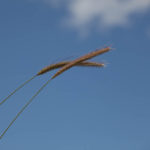 New Wind Farms on Paros island « Friends of Paros » Environmental Committee The Friends of Paros (FoP) Association have co-signed together with « Archilochos » and other environmental associations, the financing of the appeal to the State Council against the installation of the new wind farms in Paros. While the FoP are all in […] 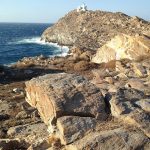 Paros Park was created in reaction to the development model of the island’s massive tourism and infrastructure expansion era. Despite the many impasses and alternations that these brought on the island’s morphology and natural environment, this pattern is still the prevailing one today. That said, to the prospect of building yet another « heavy recreational […] 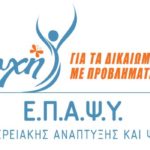 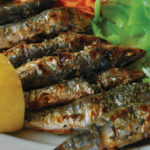 A brief summary of the speech that was given by George Pittas during the conference on sustainable development. Gastronomic tourism has increased significantly to become one of today’s most dynamic and creative tourism experiences. While it contributes at the same time, in other sectors of the economy (primary, secondary), it also plays a vital role […] 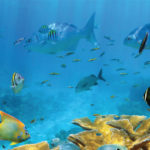 A beach full of rubbish and a seabed covered in waste with no fish is not a very attractive sight for visitors. Marine litter causes chronic economic damage to coastal communities and all economic sectors that depend on the sea, as well as irreversible pollution to seawater. This type of pollution not only causes damage […] 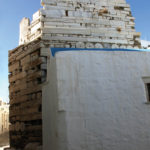 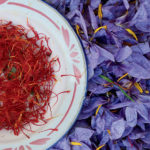 Through the history, the nutritional value or the place of origin of the products, together with stories shared by their producers, the writer, George Pittas, attempts a holistic approach to Greek gastronomy. «The Treasures of Greek Gastronomy» is its 6th consecutive book and a deep dive into Hellenism. Products and people, tastes and recipes, myths […] 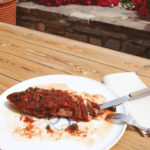 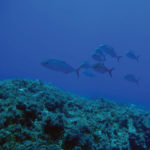 Oceanic feeling. A term of the sea that describes living underwater: being in absolute harmony with the universe, with another human being, with your inner self. Here, Bettina Davou shares with us her experience of diving and the magic of exploring the unique Parian depths. Photos by Sarra Gorretta – Cycladic Diving 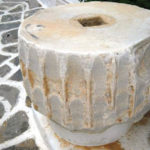 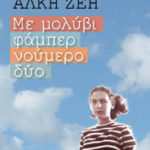 The Friends of Paros organized a honorary event for one of the most loved contemporary Greek writers, Mrs. Alki Zei. On the 3rd of July 2014, within the premises of Paroikia’s public Library, her new book was presented, an autobiography filled with personal souvenirs. For Alki Zei, life is literature and literature is life. With a deep perspective […] 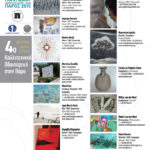 For visiting the Parian artists’ workshops, do not hesitate to contact them about their opening hours.

While 100% of donations are devoted to the cause for which they were donated, membership fees must cover the running costs of the END_OF_DOCUMENT_TOKEN_TO_BE_REPLACED