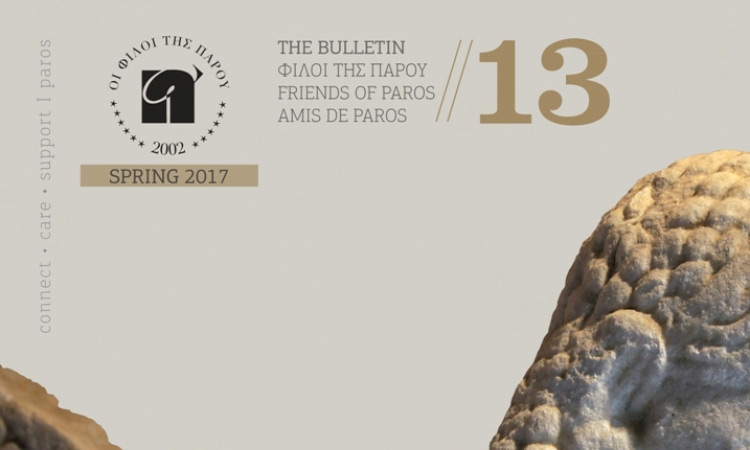 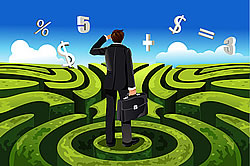 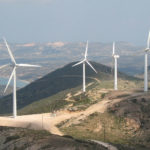 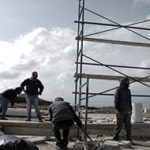 Ancient Paros and the Temple of Apollo at Despotiko «spin» around the world The excavation and restoration works at Despotiko, the uninhabited island where a great temple of Apollo flourished, usually last from six to eight weeks per year. But the project director, Yannos Kourayos and the members of the scientific panel of Despotiko are […] 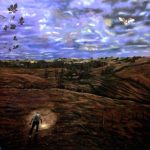 On August 18 2016, a beautiful full moon night, Dancing with Fate, a superbly produced book of paintings and poetry was presented in the home of Euphrosyne Doxiadis in Makria Miti. The book is the result of the collaboration of Rafael Mahdavi, the painter, Rory Brennan, the Irish poet and Peter Macken, the Belgian, graphic […] 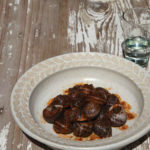 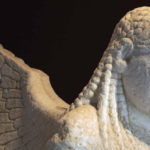 Αυτό το άρθρο είναι διαθέσιμο στα Ελληνικά Cet article est aussi disponible en Français Yes to energy transition and sustainable development – No to large-scale wind turbines. The Friends of Paros are in favour of alternative sources of renewable energy, respectful of the environment and which favours the country’s energy independence. They therefore express their […]

While 100% of donations are devoted to the cause for which they were donated, membership fees must cover the running costs of the END_OF_DOCUMENT_TOKEN_TO_BE_REPLACED