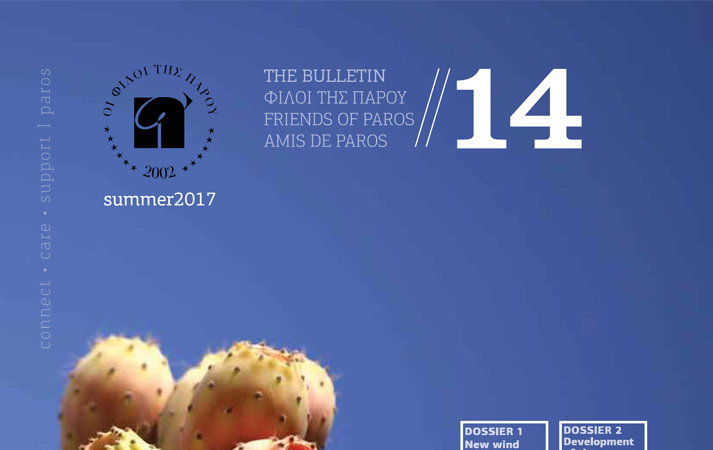 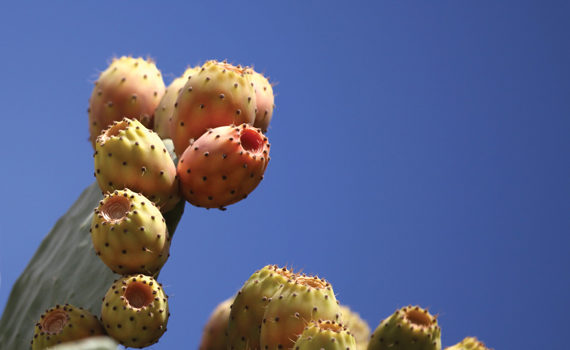 The Bulletin – the Friends of Paros magazine – has been published since autumn 2008 (see www.friendsofparos.com). Its initial publication consisted of one or two issues per year and it was focused on our activities, analyzes and proposals: for example, the Strategic Plan – Paros 2020, or the launch of  “The Observatory of the Environment […] 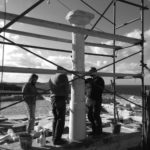 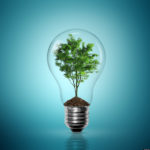 We have shouted loud NO to that unbearable project of installing tens of wind turbines without any transparency and deliberation with the local authorities and citizens. But the obligation to go towards an energy transition to renewables has not faded and if we don’t want to be imposed external investors’ projects, we have the obligation […] 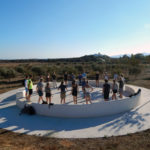 I first set eyes on the fields of Voutakos in July of 1961. At the time the voyage by boat from Piraeus would take about nine hours. There were three of us, my brother, my sister and myself. Our arrival meant that for us time, in its conventional sense, came to a standstill since we […] 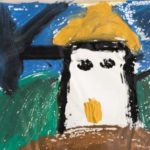 Αυτό το άρθρο είναι διαθέσιμο στα Ελληνικά Cet article est  disponible en Français By Nikos Chrysogelos (former MEP & Councillor of the Region of South-Aegean) and Nicolas Stephanou (IT entrepreneur) Communities’ issues cannot be black and white. For example, we can reject a proposal but this doesn’t mean that we have to maintain a situation. […] 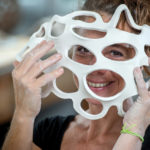 Daniela Carrara was born in Switzerland where she did her first studies at the Art School of CSIA, Lugano. She has been working with internationally recognized artists, such as Bellini and Selmoni, and improved her technical skills in stone quarries and bronze foundries. She shares her time between her two ateliers, in Salronino, Switzerland and […] 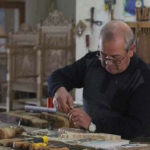 Antonios Roussos, the only artist and carpenter of his kind in Paros, my neighbor, with his inexhaustible passion, creates wood-carved temples and many other decorative elements for the chuches, with Aegean-style decorative motifs which are very popular at Paros. When he was 12 years old, he started working at Stathis Aliprantis (his future father-in-law) in […] 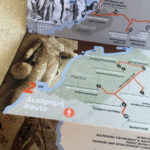 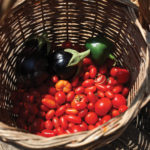 The «dakos» is a sublime dish to be enjoyed any time, especially in summer facing the sea, at a small taverna in one of the villages of Paros, at noon or in the evening, accompanied by «souma», wine, or beer . It is a simple and humble dish, but behind the appearances of great riches […]

While 100% of donations are devoted to the cause for which they were donated, membership fees must cover the running costs of the END_OF_DOCUMENT_TOKEN_TO_BE_REPLACED