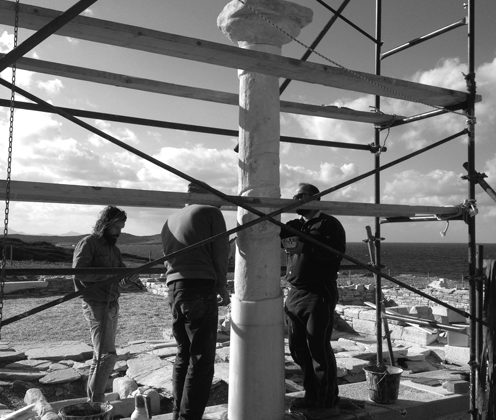 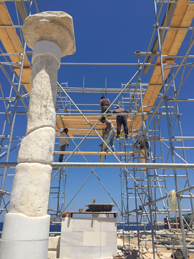 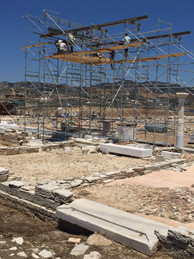 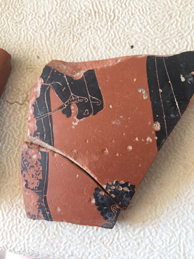 The Friends of Paros propose to concentrate on two monuments that require support for their enhancement, or to advance excavation and restoration works. The aim of the Friends of Paros is, in cooperation with the local authorities, the
cultural associations of the island and the Greek Cultural Center in Paris, to mobilize the local community, foreign residents and visitors of Paros and Antiparos to contribute generously, so that the necessary work for the development of these two archaeological sites would be carried out. We believe that the development of archaeological sites will contribute to the qualitative improvement of the tourist product of the two islands.

The above sites are: 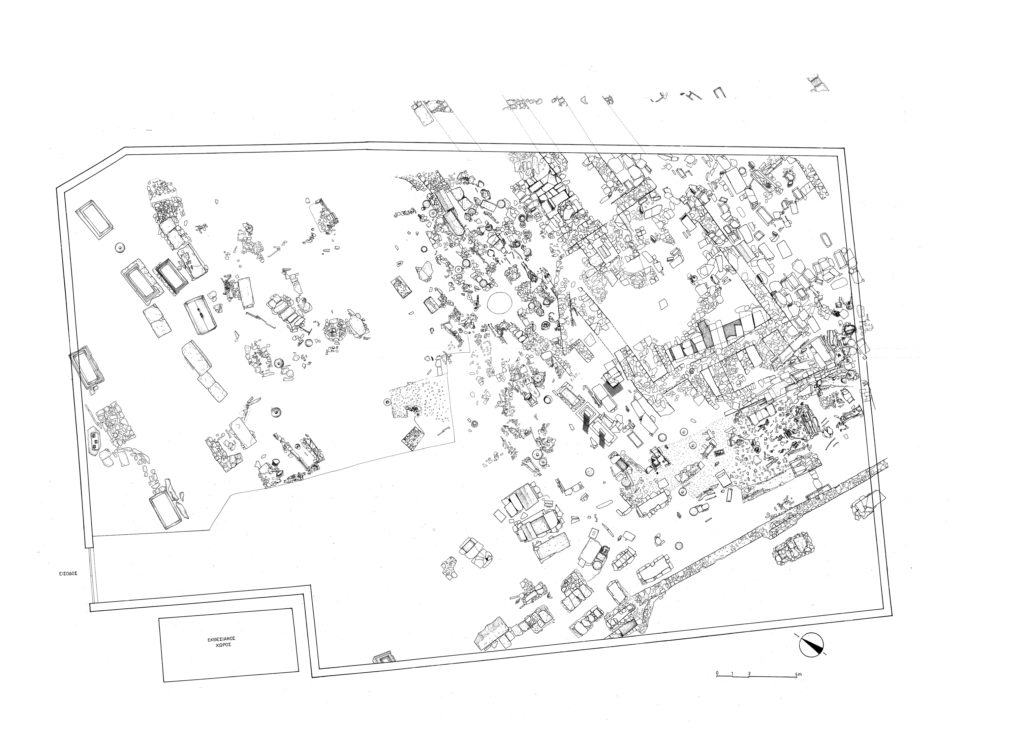 While 100% of donations are devoted to the cause for which they were donated, membership fees must cover the running costs of the END_OF_DOCUMENT_TOKEN_TO_BE_REPLACED