What we think » Positions » What type of development is planned for us and which one is good for us? 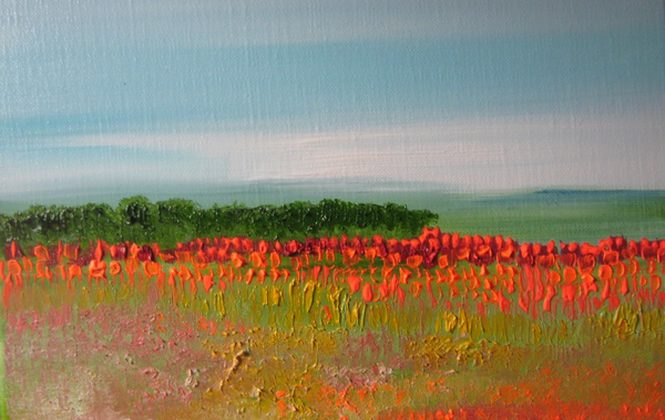 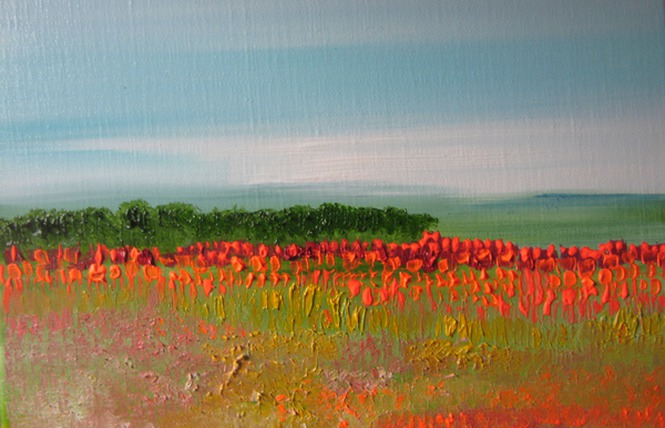 It is commonly understood that development on Paros was never programmed, but was always the result of diverse initiatives, some appropriate, many unfortunate. Recently we hear a lot about strategic plans, marketing plans, redefining the tourist products… Also speeches at all levels promote sustainable development, sustainable tourism, conservation of the character of the islands…

Regrettably when it comes to real stuff, meaning decisions of regulatory boards and policy makers, we realize that a planning coming from above is very worrisome. An example is the Prefecture’s Marketing Plan for the Tourist Product proudly presented earlier this year, and which concludes that “the competitive advantages of the Islands of the South Aegean is the product Sun & Beach”. It is a document which was obviously not developed locally, was not submitted to any consultation and is apparently based on a paper written in 2012 by the global consulting firm McKinsey, entitled “Greece 10 Years Ahead: Defining Greece’s new growth model and strategy”.

What is proposed in this paper for the sector of tourism?

The paper identifies the issues of Greek tourism, which can be summarized as: a stagnation of its competitive position in its traditional markets, a limited success in attracting visitors from emerging countries, namely China and Russia, a too concentrated tourist season and tourists spending relatively less than in competing countries.

It attributes the causes of those issues to the mainstream Greek tourist product, which is a “Sun & beach” product with broad mass-market appeal, yet with low average quality and very limited differentiation in Themes. And also to “a doubtful economic viability in the absence of large-scale accommodation and high value added infrastructure”, reinforced by “restrictions that prevent development, which would cater more effectively to modern demand pattern and growing market segments”. Namely it recommends integrated resorts, complex of vacation homes, cruise embarkation ports, marinas….

The development model suggested by this paper is to re-focus the tourism strategy in maintaining geographic markets, penetrating in emerging countries (Russia, China, Emirates…), whilst shifting to higher-income segments and quality upgrading “Sun & Beach” product by developing a network of large integrated resorts and vacation homes.

This is the type of strategy that transforms destinations into “tourist luxury ghettos”, excluding local communities and isolating the tourist product from the destination’s cultural and natural environment, paving inevitably the way to the degradation of the destination’s patrimony. I believe that it’s very controversial to qualify this type of development as consistent with “modern demand pattern and growing market segments”. It is certainly consistent with major investors demand, but is totally ignoring its unsustainability, when sustainability is the real modern demand pattern and growing market segment.

The reality is that Sustainable Tourism is becoming more widely accepted – so much so that UNESCO now believes it will go from alternative to mainstream within a decade. UNWTO says “Tourist choices are increasingly influenced by sustainability considerations.” A 2013 TripAdvisor survey shows that nearly two‐thirds of travellers “often” or “always” consider the environment when choosing hotels, transportations and meals. 66% of consumers around the world say they prefer to buy products and services from companies that have implemented programs to give back to society, according to a 2012 Nielsen Wire Survey.

It’s quite obvious that the competitive advantage of the Islands of the Cyclades is related to what made them popular destinations: their unique identity, microcosms of small-scaled infrastructure, with a unique natural and cultural environment. Added value has to be generated from tourist products connecting natural and cultural heritage, local agricultural production, gastronomy, which will trigger a multiplier effect in the local economy and retain locally a bigger slice from tourism revenue. Thus improving the quality of life (of both locals and visitors) and making the destination even more appealing.

For decades Islands’ marketing has been targeting a broad unidentified mass-market, which eventually travels mainly in high-season and is mainly interested in the “Sun & Beach” theme. But new digital technologies offer tools to destinations to almost surgically target niche markets, travellers that have interests and life-style relevant to the destination.

So, a marketing plan for the Cycladic Islands wouldn’t need to have geographic and income targeting criteria, but predominantly “interests” and “life style” criteria. It should target travellers interested in discovering local communities, in archaeology, history, gastronomy, arts, traditional walking paths etc… “Sun & Beach” would be a plus, the exact opposite than suggested by the Prefecture’s strategy, where other Themes are a plus to “Sun & Beach”! This type of tourism will not only constrain the destination to preserve its patrimony, but will provide incentives and funds to continuously upgrade it. Conveniently this is a type of tourism which concentrates less in high season.

The scale of the economy that is supposed to be a problem for the economic viability of businesses, is certainly an issue for many types of businesses, but probably not as big as the seasonal concentration. It is tempting to say that it’s not an issue at all for accommodation in the era of booking platforms and sharing economy, where a tiny operation is able to have the same kind of exposure than any large complex.

But size certainly matters for many other types of business, mainly in the primary and secondary sectors (agriculture, processing etc.) The most suitable way to address the issue is clustering and other means of association or cooperation, the most attractive being the creation of cooperatives carefully constituted to respect the established ethics and rules of cooperatives. Cooperatives can engage in tourism, agricultural production and processing, renewable energy… They help social cohesion and empowerment, and in a conjecture of a bankrupt and degenerate state, they can re-inject profits into not straightforward commercial activities related to tourism, such as arts, culture and conservation and revitalisation of cultural and natural patrimony.

While 100% of donations are devoted to the cause for which they were donated, membership fees must cover the running costs of the END_OF_DOCUMENT_TOKEN_TO_BE_REPLACED