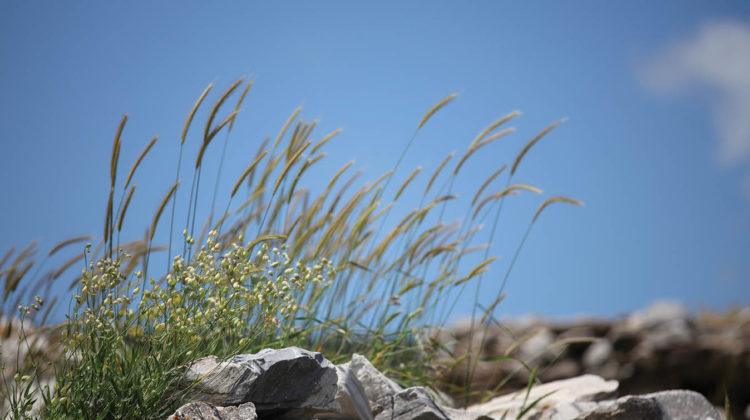 The «Friends of Paros», working jointly with «Archilochos» and the local committee of the Hellenic Society, have developed the Environmental Observatory of Paros. The three associations signed a cooperation agreement on 30.4.2013 for the creation of the Observatory, and this became operational within a year. It was presented to the international community of Paros on 25.7.2014 at Dimitrakopoulos Hall in Parikia. 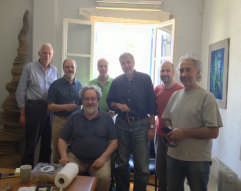 The Observatory is an online tool that allows anyone who lives or visits Paros to report developments with a positive or negative impact on the natural and built environment and the character of the island. Reports (text, photos, videos, etc) are submitted to the site of the observatory (http://paratiritirio.paros-island.com) and are published after validation.

The Observatory has a great potential as a means of alerting individual citizens and local associations to take action and the statutory authorities to enforce the law. It is also becoming a resource for sensitising residents and visitors on issues concerning the environment and character of Paros, for educational activities and as a database for use in planning and other purposes. 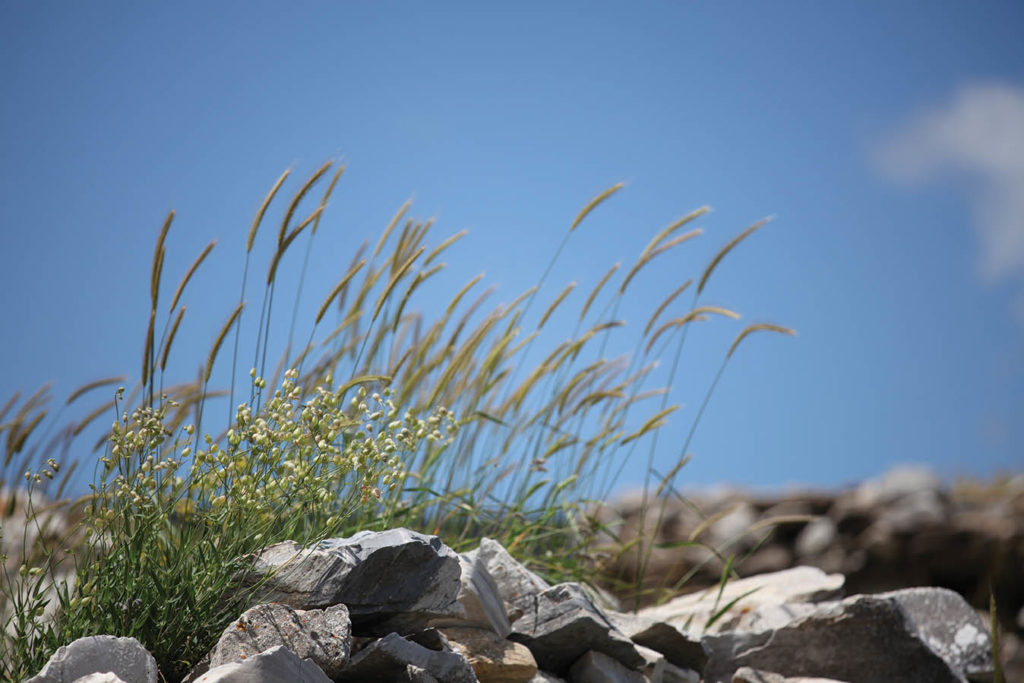 The first conclusions from the initial operation of the Observatory highlight two contrasting attitudes. On the one hand, information in the public domain, shared and used freely by the citizens, feeds a healthy civil society and represents soft power to be used for the common good. This attitude has so far guided most of the contributions – as well as reactions – to the Observatory. On the other hand, traditional attitudes in the local society show reticence towards initiatives like the Observatory, to avoid the risk of touching private interests in public.

Thus, in the long-term, the success of the Observatory is in the hands of those who give priority to the common good – in this case, the protection of the environment and the Cycladic character of the island – over narrow private interests. The young people naturally belong to the former category and have the added advantage of being keen users of the internet and social media. For this reason, as the next step, the FoP plan to reach out directly to the young generation of Paros starting with the presentation of the aims and functionalities of the Observatory in the local schools.

While 100% of donations are devoted to the cause for which they were donated, membership fees must cover the running costs of the END_OF_DOCUMENT_TOKEN_TO_BE_REPLACED