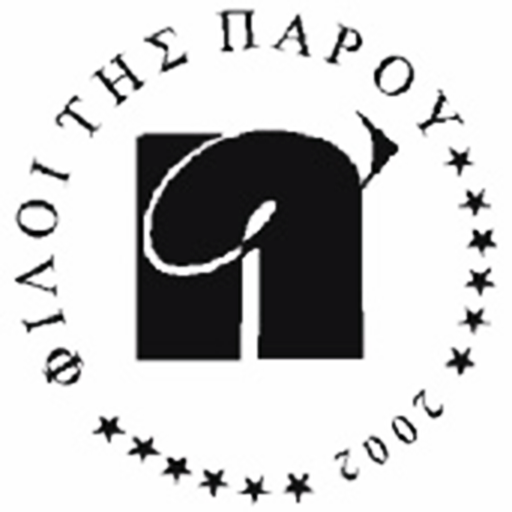 There are now serious concerns that Paros current model of development could lead to self-destruction. The rationale behind this thinking is that the island’s current model of tourism development causes strong pressures and environmental problems. If not reviewed and redesigned on the basis of a sustainable model that will reduce the negative physical, ecological, aesthetic and social impacts, Paros will lose its physiognomy and its natural wealth will be destroyed. In short, if the right decisions are not taken and specific actions are not implemented, «tourism will destroy tourism».. 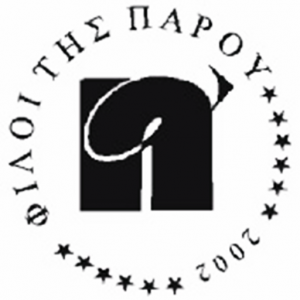 Paros
In recent decades, Paros has experienced rapid growth rates that have brought about tremendous changes in both the environmental and the socio-economic characteristics of the island.
The development of Paros is based on tourism, but especially after the year 2000, it also became a place of a holiday home and has enjoyed an enormous construction activity, making the latter, the main driver of growth in the construction sector.

From 1971, the permanent residents population increased from 7300 to reaching 14,000 in 2011 (or 17,000 with the inclusion of non-declared permanent migrants). While, the summer population is estimated to be between 75,000 and 100,000 tourists / semi-permanent residents and tourists to overwhelmingly overcome the resident population. This huge increase in population during the two months of July and August and the pressures that it brings every year, together with the large deterioration of the natural environment from the construction activity created serious concerns for the future of the island’s development and brought in the spotlight the issue of a sustainable perspective for the island’s developmental perspective, especially as the latter is ultimately linked to tourism and now to sustainability.

Paros «carrying capacity»
With the country’s economic crisis, the island’s concerns over its «carrying capacity», were pushed into the background. The «summer madness» (6 weeks) was at its peak also last year and over-construction is still always present while the necessary infrastructure is still «highly problematic, touching the island’s natural resources adequacy limits on several occasions» The carrying capacity of an island such as Paros and its further development remains to be an unresolved issue and causes a growing need to understand the nature of developmental limits. As first of all, to identify the limits of tourism development we must identify its carrying capacity of tourism first, which has never been done so far.

The carrying capacity is estimated through the interpretation of several indicators that determine the maximum extent of touristic development that a region can be charged. The latter has a direct impact on the areas of water, waste, traffic, agriculture, fisheries. A high level of tourism development approaching saturation point indicates that there are problems that could be inhibiting factors in the future development of tourism in the region.

Paros has been designated as a «place of great natural beauty in need of state protection». Paros coastline is known for its fascinating and sandy beaches that are now under pressure from human factors and natural phenomena such as coastal erosion. There are still abundant wetlands and fabulous agricultural landscapes that are being destroyed. Indeed, none pristine mountain slope is left when the visitor has a look at the island’s skyline when viewd from the sea, despite the efforts that began in 1993
with the Presidential Decree 732 and more recently in 2012, with the Integrated Town Planning.

Quality tourism
Sustainability has thus become a major policy issue in the tourism sector, justifying the growing debate and criticism regarding the development prospects of Paros. The evolutionary perspective and economic survival of Paros is highly interlinked to the island’s environmental health, perfect physical and aesthetic
condition, that have become now mandatory prerequisites for the island to remain an attractive destination.

Paros is one of the islands that, along with tourism, have also other productive activities, exploitable resources and a large income stream from its semi-permanent residents, and holiday home owners. A long-term development vision should thus provide a comprehensive approach covering, as much as
possible, all fields and main components of any development process.

It has been now for a decade that the first opportunistic tourism season ended and that gradually a general consensus emerged in which Paros was aimed at not being a mass tourism island but aiming in developing a more quality tourism. But this has not yet been implemented as «mitigate seasonality has
not been achieved» and conflicting actions and statements prevail.

In 2012, the «Friends of Paros» (FoP) proposed the outline of a strategic plan, «Paros 2020» based on a vision that respects the insularity and the island’s unique Cycladic character. A virtuous circle vision with an emphasis on environmental protection of the island’s nature combined with small interventions and management solutions, as a condition for boosting quality tourism. Measures such as the lengthening of the aestival period (avoiding the quantitative increase in August) and increasing the semi-permanent population throughout the year (in the current housing stock), with a consequent
increase incomes and improve services and so on, are introduces in detail. Sustainability has for many been connected with a small group of people ecological worries whose musings seem to contain an ideal rather than real substance. But the current debate and discussion on Paros development prospect
reveal an interesting dimension. Even if we are of those who believe that the term «development» shall mean «economic propserity» only, it still seems that practically, the development prospect of the island will be achieved only if is sustainable.

by Elli Sfyroera based on background papers and studies of Mr. Haris Martinos

While 100% of donations are devoted to the cause for which they were donated, membership fees must cover the running costs of the END_OF_DOCUMENT_TOKEN_TO_BE_REPLACED