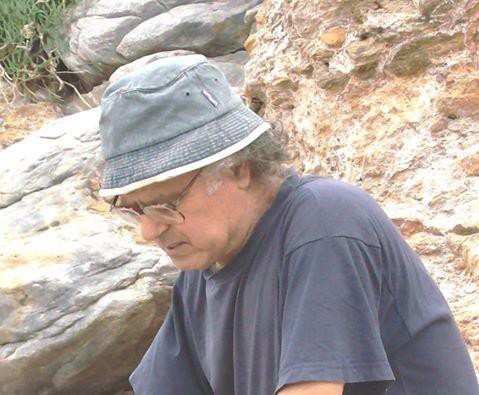 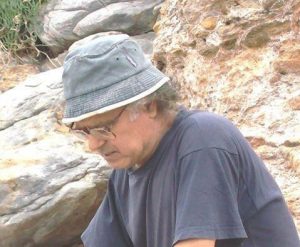 On the occasion of the recent meeting of musical wind instruments in Paros, the wellknown Parian intellectual Christos Georgoussis, has offered some observations on cultural trends in the island.
The associations that appeared after 1974 and, in particular, Archilohos have been anxious to revive the interest in music so that it is a pillar of the new Cycladic (Parian) civilization, in a period characterised by the gradual withdrawal of traditional musicians.
After several years of efforts, they dared to present in 1983, the concert “Axion Esti” based on their own resources, in the presence of Mikis Theodorakis!
They continue to move forward with a new wave of musicians whose only support is the enthusiasm of the volunteers.
Features of the new cultural movement which are worth highlighting can be summarised as:

While 100% of donations are devoted to the cause for which they were donated, membership fees must cover the running costs of the END_OF_DOCUMENT_TOKEN_TO_BE_REPLACED